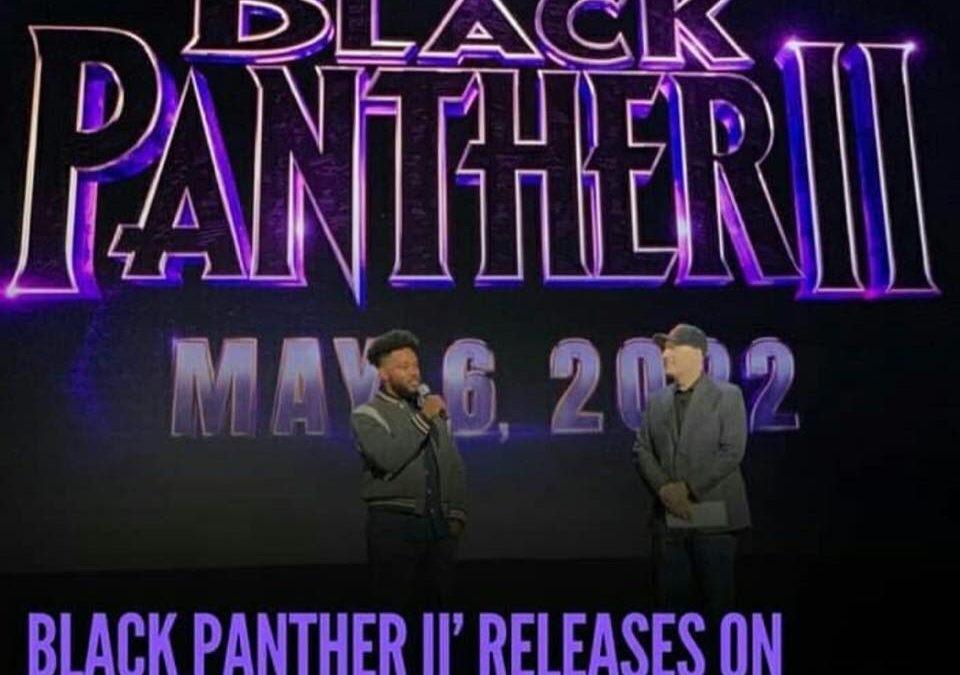 “Black Panther” fans can finally mark their calendars for the highly-anticipated sequel.

Marvel Studios president Kevin Feige took the stage at Disney’s D23 Expo in Anaheim, California, along with film director Ryan Coogler, to announce that the second movie of the “Black Panther” saga will debut in theaters May 6, 2022.

The Disney-Marvel movie won three Oscars for original score and production as well as costume design.

Since hitting theaters in February 2018, “Black Panther” has grossed more than $700 million, according to Box Office Mojo. 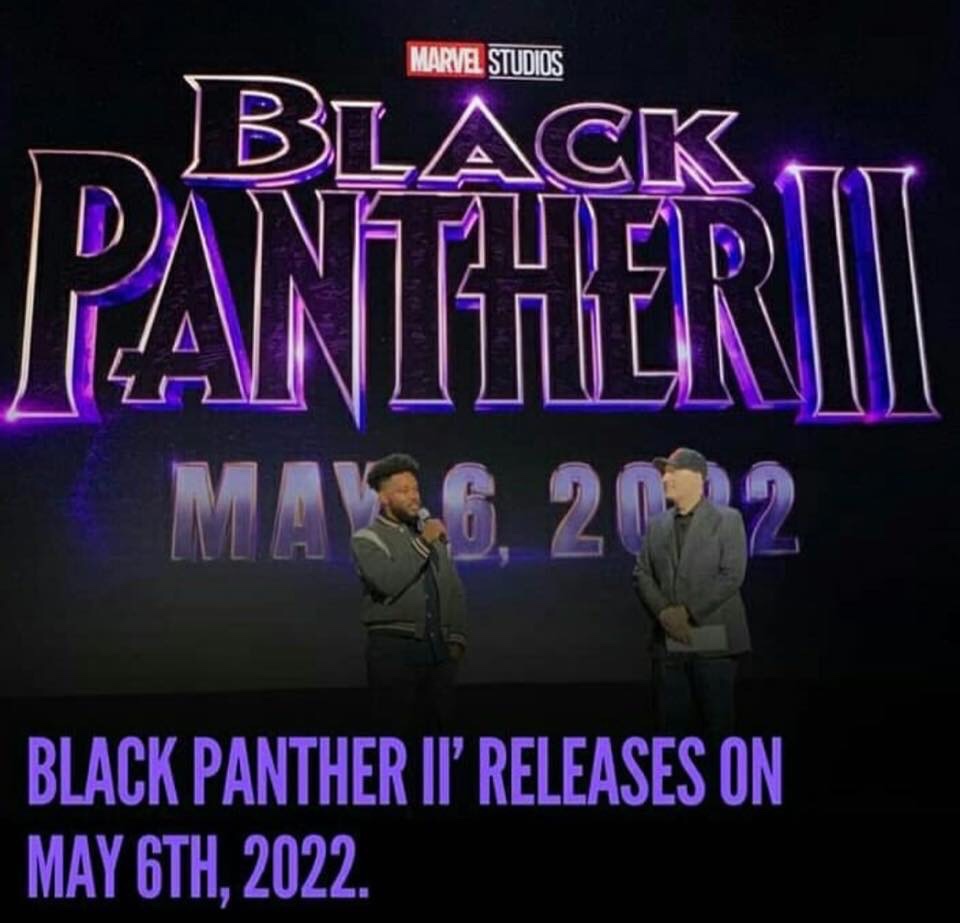