ARREST MADE FOR THE MURDER 9-YEAR-OLD CAION GREENE 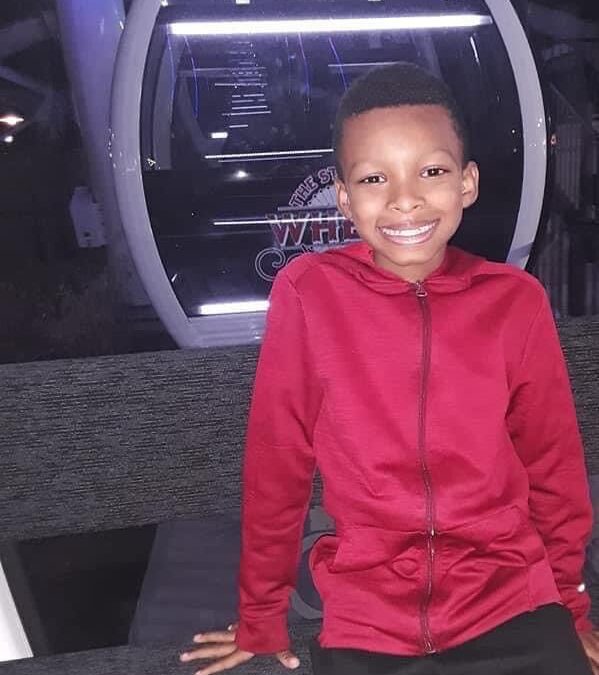 Officials have charged 17-year-old Darryl Williams with first-degree murder, assault, and armed criminal action. The shooting happened around 9:55 p.m. on March 7th in the 900 block of Lasalle Street. 9-year-old Caion was sitting in the car with two adults and a 7-month-old when a gunman opened fire later identified as Darryl Williams.

He was then taken to a local area hospital where he later passed away. According to the SLMPD website, there have been 9 children all under the age of 17 harmed by gun violence this year. Three resulting in death. RSTLNS would like to send our condolences to the family as they grieve the tragic loss of Caion Greene.