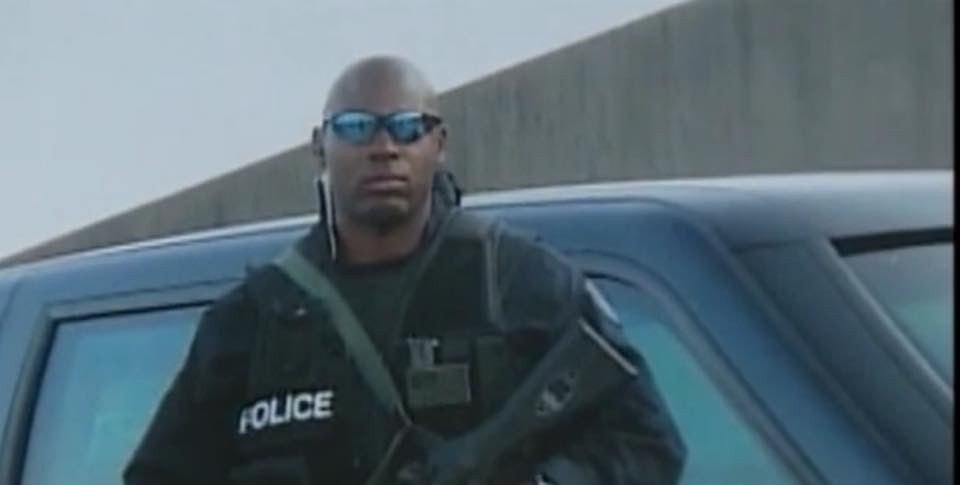 A former St. Louis Police Officer is facing charges after being accused of threatening and harassing his ex-girlfriend.

Investigators say that Shawn B. Barnes threatened to post and show people some sexually explicit photos on social media. He allegedly told her that he would also make copies of them and send them to her job and family.

Police say that Barnes went to the woman’s homes multiple times in one day to harass her when she refused his calls. He allegedly beat and kicked her front door to try to get inside. When he couldn’t get in, he would spazz out yelling for her to open the door.

Barnes allegedly threatened the woman via text, email and social media. Authorities say he broke into her car and took personal items.

The woman told police that Barnes threatened her with physical violence during their relationship which has left her terrified.

Barnes has been charged with burglary, nonconsensual dissemination of private sexual images and harassment.