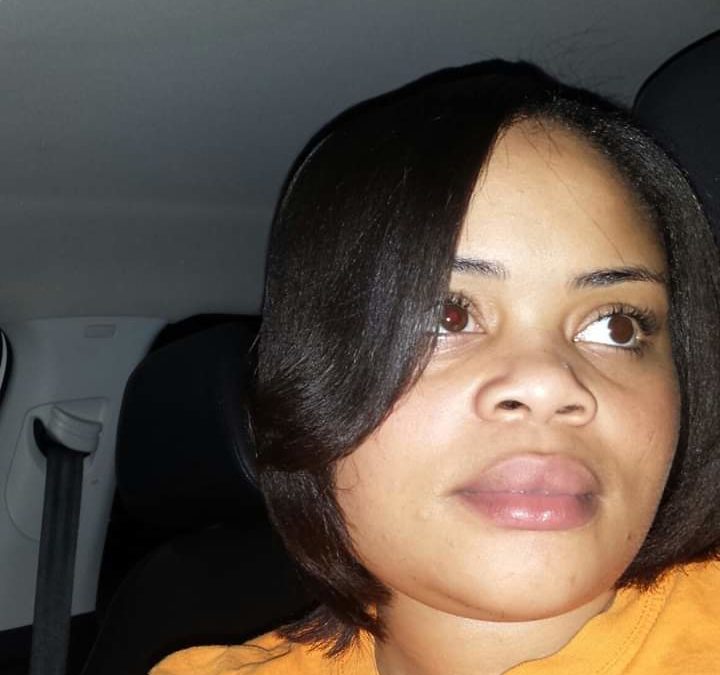 Another Texas police officer has shot and killed a woman inside her own home this morning.

Around 2:30 a.m. Oct. 12, police responded to a call about a person’s door being open in the 1200 block of E. Allen Ave. The caller was simply trying to make sure nothing was wrong inside.

When officers arrived, they searched around the outside of the residence. They then approached a window where one of the officers saw a person standing inside the residence.

The officer allegedly feared for his life and as he screamed “put your hands in the air” he fired a shot into the window, striking and killing 28-year-old Atatiana Jefferson.

Jefferson’s neighbor said he called the non-emergency police number to request a welfare check at his neighbor’s house since the door was open so late with the light on which was unusual. He couldn’t believe the officers’ actions and that Jefferson is gone all over simply being checked.

Jefferson was pronounced dead at the scene. The Fort Worth, Texas officer who fired the fatal shot, was placed on administrative leave pending an investigation.

Our deepest condolences go out to the family of Jefferson.