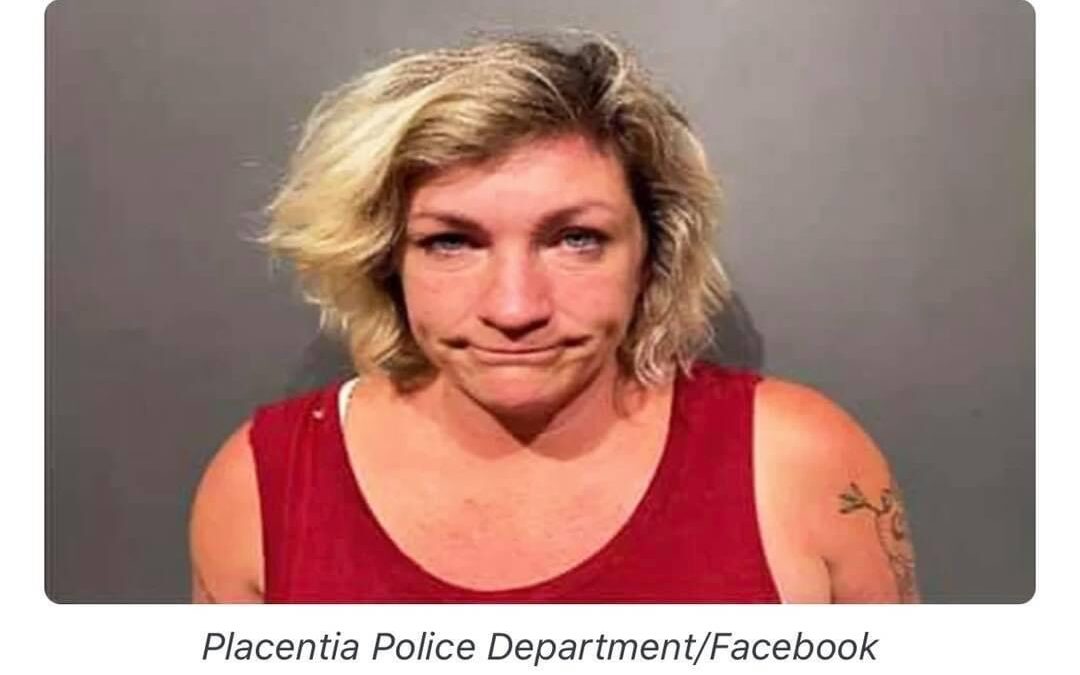 A California mom dragged her eight year-old daughter behind her SUV after the little girl tried to stop her driving drunk, police say.

Erin Garcia, 44, is accused of getting into her car drunk around 11.30pm; her daughter followed, concerned that her mother was too inebriated to drive.

‘The child grabbed the passenger’s door handle and told Garcia to stop,’ the statement from the Placentia Police Department said.

‘Garcia looked at the child and proceeded to drive away,’ it added, noting that she dragged her daughter alongside the car for about 300 feet, before stopping when an onlooker intervened.

The woman then dragged the bystander, too, before driving away from the scene, according to a police press release.

Officers responded to Garcia’s mother’s house on Orchid Drive in Laguna Niguel shortly after. When they arrived at 11.37pm they found the young girl with ‘abrasions to her legs and feet,’ the statement said.

The two victims were taken to a nearby hospital and the girl ‘was accompanied by her grandmother,’ the statement noted.

Meanwhile, Garcia was ‘hiding in some bushes in the backyard’ and as officers tried to take her into custody, she resisted and kicked the cops.