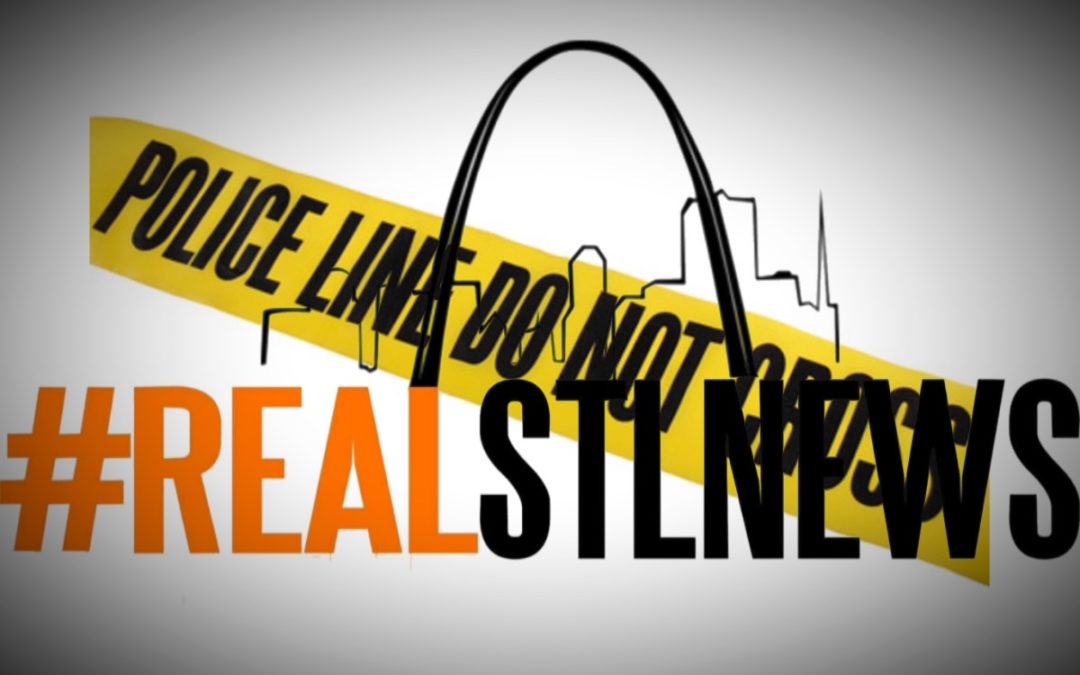 A  grand total of 5 people were shot including a St. Louis County officer. Around 11:45 p.m. shots were fired. The incident occurred at the1000 block of Crown Point. Victims were both male and female.

Two of our correspondents attended the event and stated that there was Law Enforcement present to help facilitate the event. Prior to the shooting that occurred, the organizers have been doing the bonfire for years without any incidents.

All the victims have been released from the hospital with non-threatening injuries. As of right now, no suspects have been apprehended. This is still an active investigation.